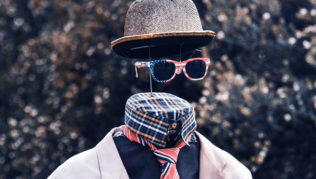 On June 18th, Facebook announced the creation of Libra, the cryptocurrency sponsored by the social networking giant. Along with the announcement came plenty of promises, such as offering everyone – including the least developed countries – access to the financial system. Is this a pipe dream or is it possible? As things stand, it’s hard not to be cynical about Mark Zuckerberg’s holier-than-thou pledges. So far, Facebook hasn’t shown much sincerity or transparency in how it operates. Meanwhile, financial experts are concerned that there are numerous technical and political risks associated with any failures. So let’s take stock.